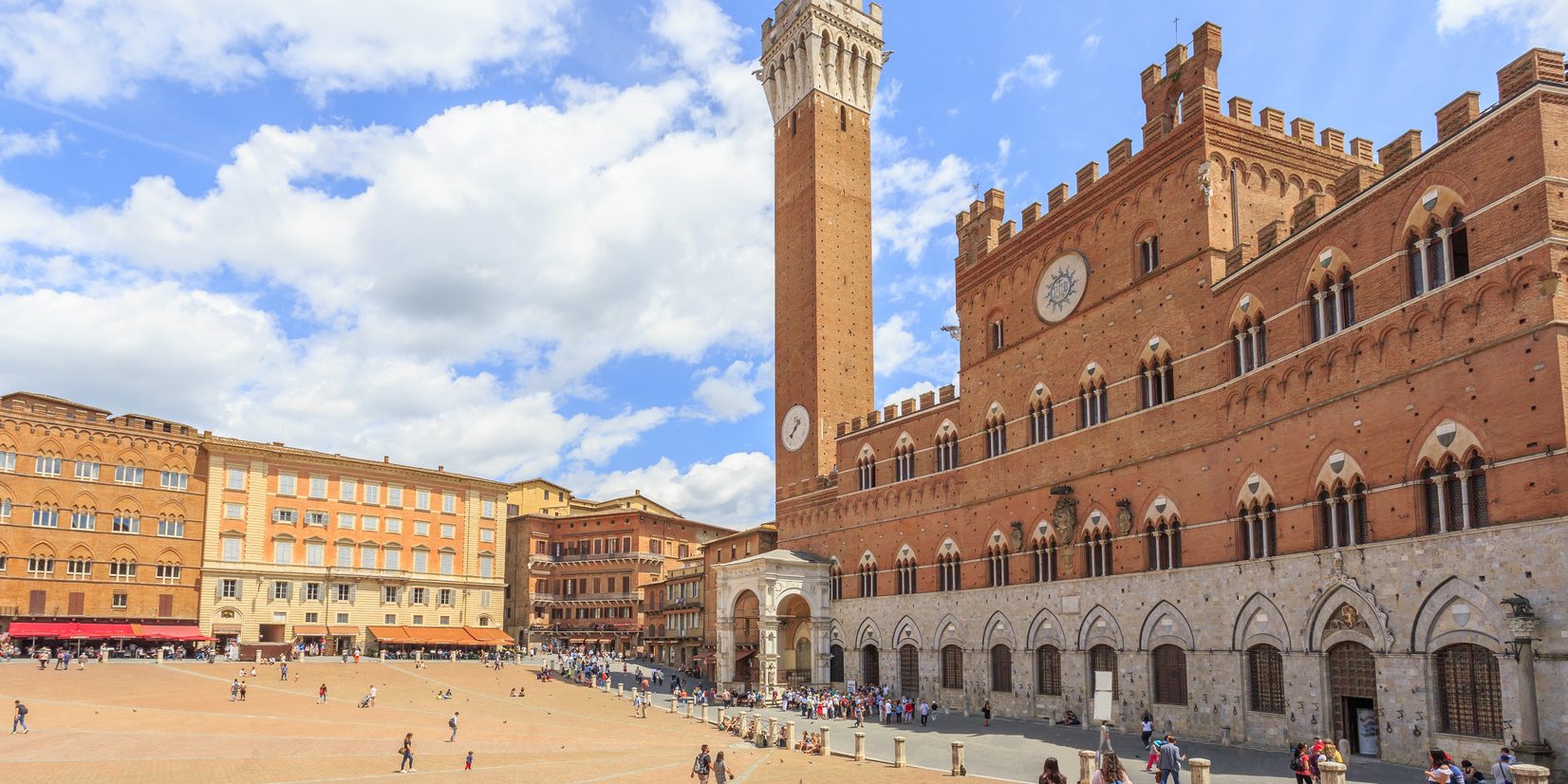 Where to book a Tuscany farmhouse? Siena is the most beautiful village

Tuscany is the most beautiful region of Italy, there are many hotels that are worth a visit. But it is in the farmhouses that Tuscany gives its best, and the area surrounding Siena is the one that offers the widest choice. This is the right place to book one of the magnificent Tuscany farmhouses.

Siena is one of the most loved Tuscan cities of all, because it is rich in art, history and above all traditions. Very famous is the Palio which takes place every 2 July and 16 August, in which the various districts compete on horseback in the main square of the city. The amount of tourists who visit this splendid medieval village every year is enormous compared to its size. It is therefore normal that its streets are often crowded with tourists.

There are seventeen districts, each of them is a small state, with its own seat and a Prior at the head. The borders of the various districts were established in 1729 by the ban of Violante of Bavaria.

The districts are the Eagle, the Bruco, the Snail, the Civetta, the Drago, the Giraffe, the Porcupine, the Leocorno, the Lupa, the Nicchio, the Goose, the Wave, the Pantera, the Selva, the Tartuca, the Tower and the Valdimontone.

It is useless to go around it, Siena is the most beautiful village in Tuscany and perhaps also the most beautiful city in this region, behind only Florence (but the Sienese don’t think so). It is therefore clear that even the most beautiful Tuscany farmhouses are nearby, and the location is also strategic. The Siena area is right in the center of medieval Tuscany, from here you can reach many villages with a unique charm. 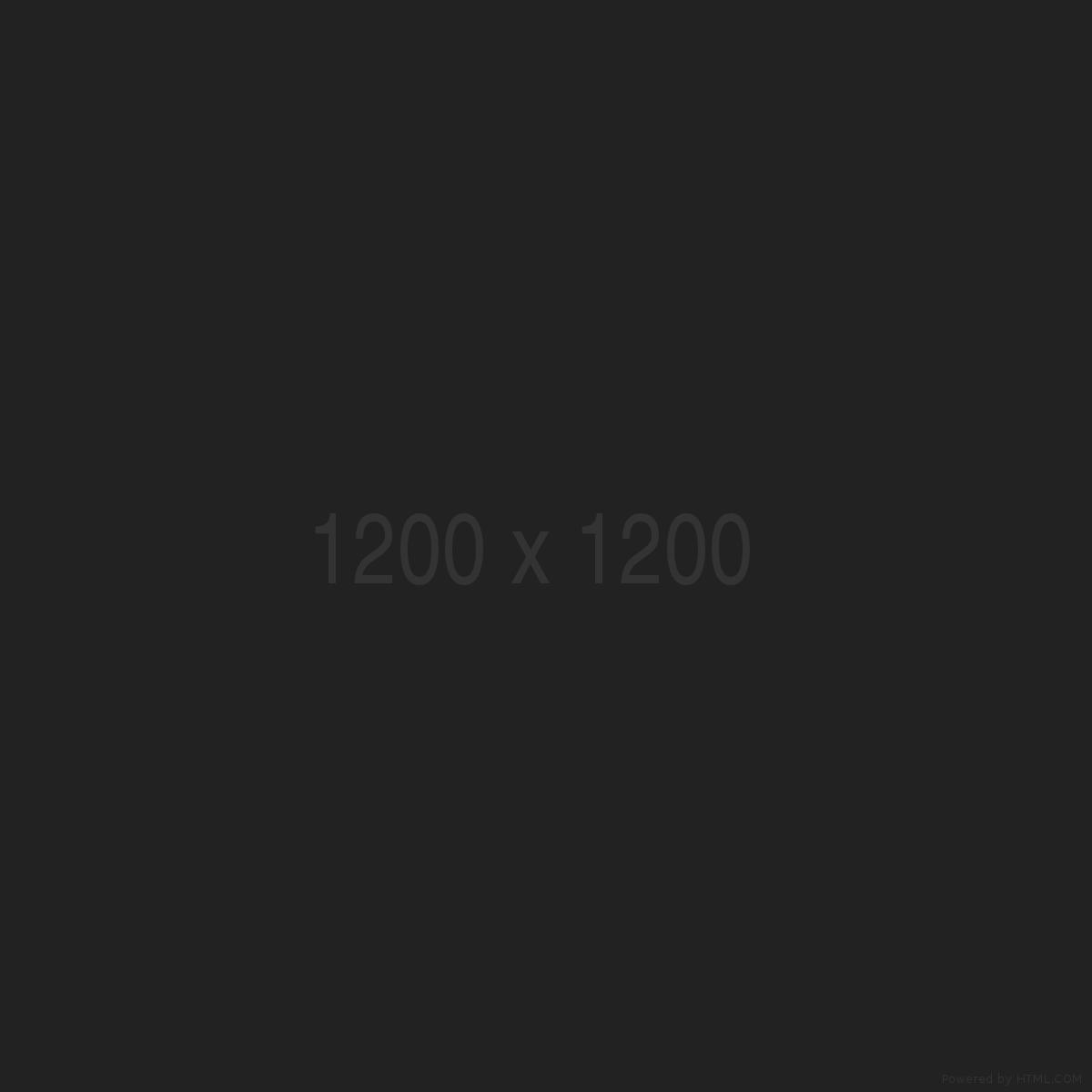 There are so many places to visit in Siena, but the first is certainly Piazza del Campo, where the Palio is held. A square where I felt welcomed, enveloped, pampered … You breathe a magical air, to the point of deciding to lie down on the ground and relax looking at the clouds. It was a great feeling, shared by so many other people that day.

A peculiarity of the square is the shell shape with nine segments, each segment is dedicated to one of the members of the Government of the Nine, famous for having made Siena famous all over the world by enhancing its beauty and architectural integrity. It is one of the few reminiscences I have left from school, my former history teacher will be happy.

The structure of Piazza del Campo was not established a priori, but through laws issued by the Government over time to define spaces, facades and architectural fronts.

At the center of the square, as can also be seen from the photo, there is the Fonte Gaia: a rectangular shaped basin designed by Jacopo della Quercia. Its position is due to the presence of an old water source coming from a system of tanks and tunnels that ran through the whole city.

The main building in Piazza del Campo is the Palazzo Pubblico, built in the Gothic style between 1288 and 1342, the seat of the city government for more than 700 years. On the left side of the building stands the Torre del Mangia, 88 meters high and from which it is possible, after having faced its 400 steps, to admire an extraordinary panorama.

The name of the tower is due to its first bell ringer, Giovanni di Duccio, known as Mangiaguadagni due to his reputation as a spendthrift. He squandered all his earnings in the various taverns in Siena (in my opinion he was good!

Inside the Palazzo Pubblico you can visit one of the most important Italian museums: the Civic Museum, which houses two masterpieces by Simone Martini (the Majesty and the Guidoriccio da Fogliano).

The Duomo of Siena and Facciatone

A few steps from Piazza del Campo you can admire the beautiful Cathedral of Siena, a Gothic-style complex with great treasures inside, such as the Piccolomini Library and priceless works by Donatello, Pisano, Michelangelo and Pinturicchio. I was incredibly fascinated by the cathedral’s decorations, made with blocks of white marble alternating with black-greenish stripes.

Admission to the Cathedral costs 12 euros, but it’s worth it, the works inside will enrich you! I also recommend that you visit the Museo dell’Opera, located to the right of the Cathedral and from which you can access the famous Facciatone, a work that offers one of the most beautiful views of Siena.

The Museum houses on the first floor the Maestà by Duccio di Buoninsegna, a masterpiece of fourteenth-century painting and many other wonderful works.

The Facciatone is the unfinished facade of what must have been the Duomo Nuovo, a cathedral even bigger than that of its rival Florence (it would have been gigantic !!!). Construction began in 1339, but due to the plague and lack of money, it became clear that the work would remain unfinished.